Behind Every Great Monster is a Great Makeup Artist

Halloween, an excuse to pull out our best costumes or to talk about iconic horror films, is fast approaching. Although the movie industry has memorable monsters, this year I am not going to refer to them but rather to their creators. Because behind every monster there are character creators, makeup artists, designers, so on, and they all deserve to be recognized. 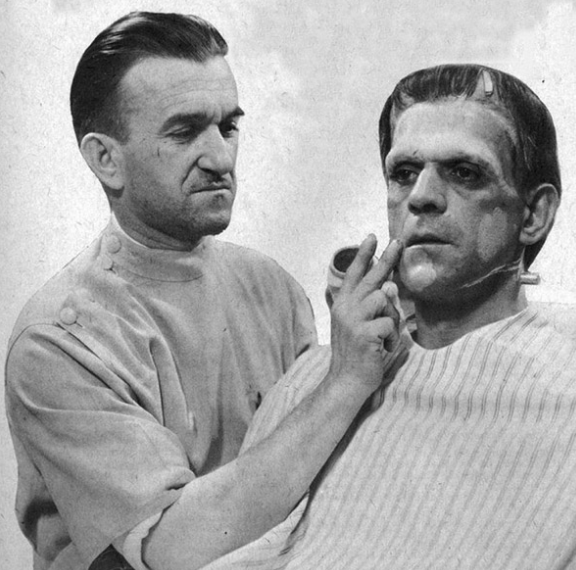 Originally from Greece, Jack Pierce was responsible for turning actor Boris Karloff into Frankenstein in the 1931 film, taking approximately four hours to do so. As a makeup artist his legacy continues and in 2003 he was given a posthumous award by the Hollywood Make-up Artist and Hair Stylist Guild. 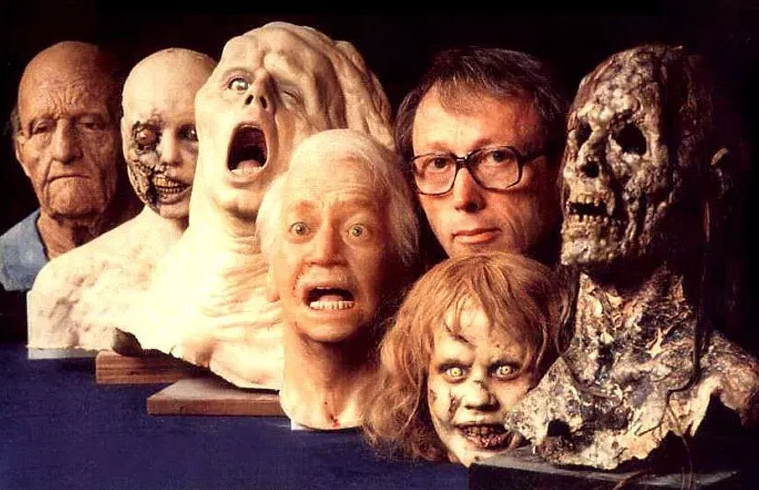 Richard Emerson (Dick) Smith, also known as the “Godfather of Makeup”, worked in the industry full-time after having served in World War II. Although a physician by profession, he became interested in theatrical makeup in college. He started out in television and got his first chance in film in Little Big Man. You can also see his work in The Godfather, The Exorcist and Taxi Driver, among others. 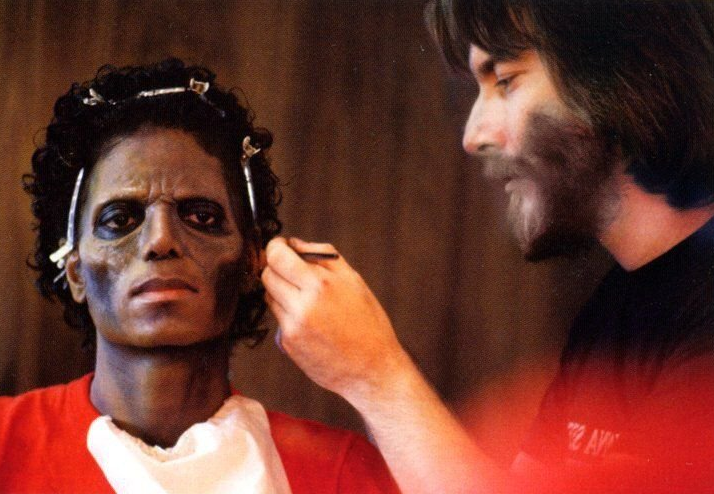 The New Yorker best known as Rick Baker, has won seven Oscars for best makeup. His first, as well as latest, was for his work creating wolf men. He also created the man/cat hybrid Michael Jackson turned into in the Thriller video.

Known as Tom Savini, they say he’s the best at blood. In addition to being a special effects and makeup artist, he is an actor and director. He started in the late 70s with director George A. Romero in his film Martin. Savini was responsible for the monsters in movies such as: Friday the 13th, The Texas Chainsaw Massacre and Maniac, among others.

The 59 – year old Californian is known in the industry as a “special effects genius”. He has worked with acclaimed directors such as John Carpenter and his work can be seen in The Thing, The Fog, S7ven, Deep Rising and Robocop.

Which is your favorite monster?