Oscar Nominees Who Started Their Careers on Television

Next March 4th, the Academy will hand out awards to the most outstanding individuals in today’s film industry, a tradition it has upheld since 1929. Some nominees are seasoned pros, while others are young and promising new actors. This year, I’d like to draw your attention to those actors who got their start on TV, but now find themselves as nominees for some of the Academy’s most important awards:

Actress in a Leading Role:

Sally Hawkins in The Shape of Water 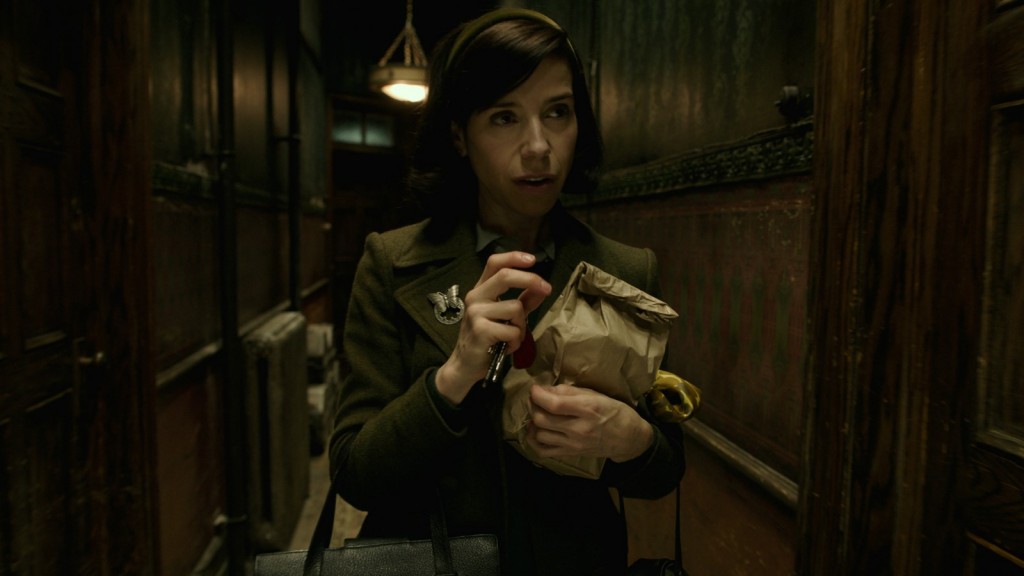 This 41-year-old British actress began working mostly in theater, with some short stints on BBC dramas, including Casualty and Doctors, both involving hospital stories.
Her role as Elisa Esposito in The Shape of Water earned her a nomination in the category for best actress. In the film, she plays a mute cleaning lady at a laboratory, where she encounters a strange being with whom she initiates a secret relationship. 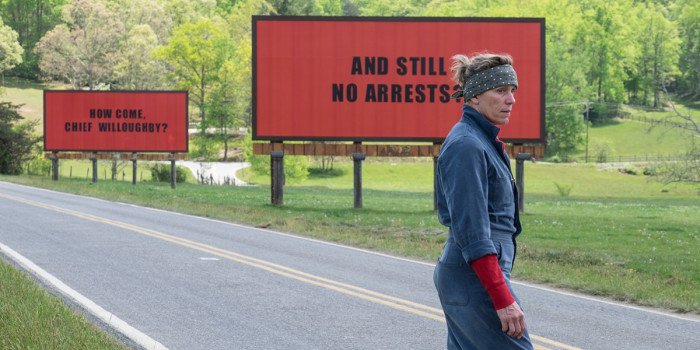 This U.S. native began her career in theater, where she consolidated herself as a professional actress. She participated in several TV series, including an episode of The Simpsons, where she was the voice of Melanie Upfoot. However, most of her work has been in film, and she received her first Oscar in 1996 for Fargo (1996), a film by the Coen brothers.
In Three Billboards Outside Ebbing, Missouri, she plays a mother seeking justice for her daughter’s murder, which the authorities in Ebbing, Missouri, have been unable to solve. To challenge them, she rents three billboards which briefly describe the situation her daughter fell victim to.

Margot Robbie in I, Tonya

This 27-year-old Australian actress got her start in commercials, which evolved into playing roles on TV programs in her home country. Her most notable participation was in Neighbours, where she played Donna Freedman, a fashion designer. This role earned her a Logie Award, given to the best in Australian TV.
In I, Tonya, she plays Tonya Harding, a promising ice skater in the mid-90s who was barred from skating after an incident with Nancy Kerrigan. Her performance earned her a nomination for best actress. 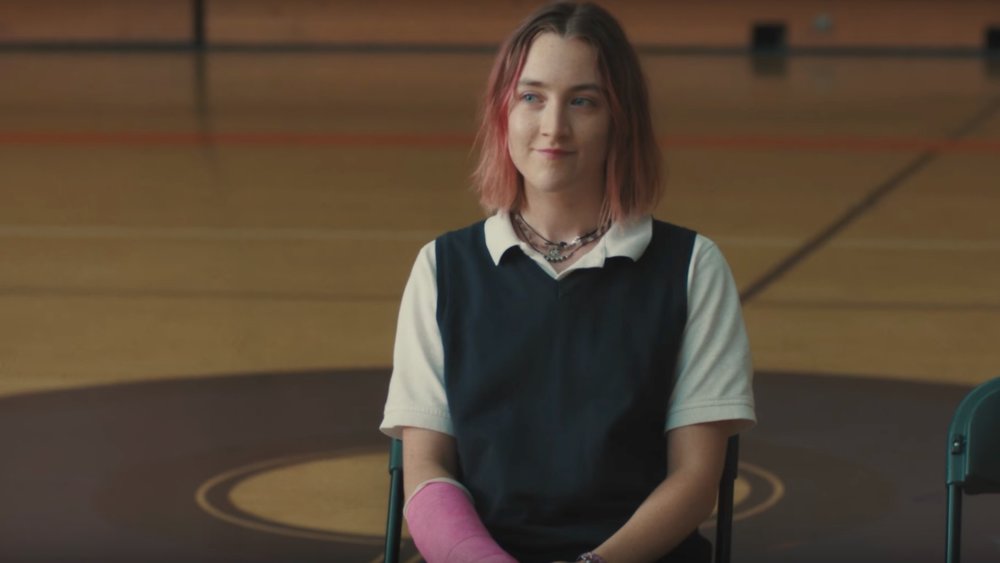 Saoirse’s career began back in 2003 with the Irish production The Clinic, a drama that takes place inside a hospital and tells the stories that happen there; however, it was her roles in film that earned her three nominations for best actress.
In Lady Bird, she plays Christine McPherson, a young woman searching for her identity. This search brings her into constant conflict with authority figures, especially her mother. She wants to go to college and move out of Sacramento, where the story is set. 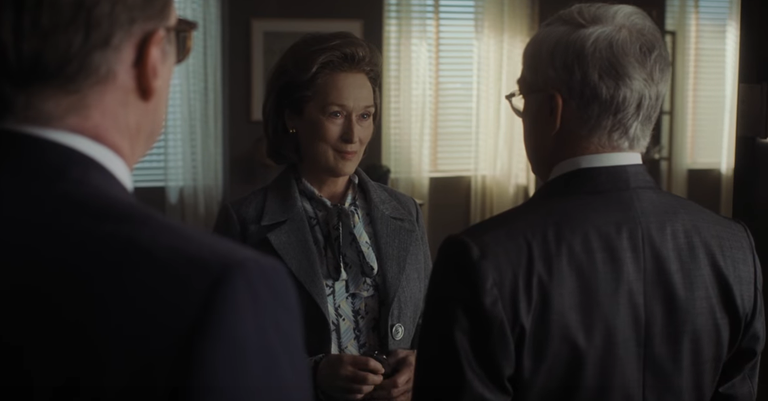 Meryl, with her long career in Hollywood, began acting first in theater and then on the big screen, but she also had several roles in TV series; Soon, she will be joining the cast of Big Little Lies (HBO). Her work is renowned, and Meryl is the most-nominated actress in Oscar history.
In The Post, she plays the director of The Washington Post, who, alongside co-worker Ben Bradlee (Tom Hanks), starts a legal battle with the U.S. government over the publication of secret files.

Actor in a Leading Role: 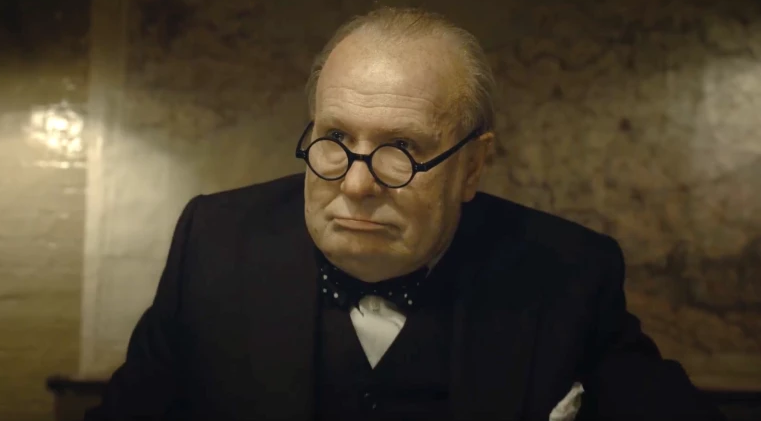 He began his career in theater and small British productions made for TV, but he is most recognized for his work in Hollywood.
In Darkest Hour he plays Winston Churchill, a role that earned him an Oscar nomination.

Timothee Chalamet in Call Me by Your Name

At 22 years old, Timothee has been nominated for best actor. His first roles were in short films and a handful of TV series’ episodes, including Law & Order and Homeland, where he is most well-known for his role as Finn Walden.
In Call Me by Your Name, he plays Elio Perlman, an upper-class young man known for being a book-lover and music prodigy. When Oliver, invited by his professor (Elio’s father), comes to spend the summer at his house, a mutual attraction leads them to start a romantic relationship. 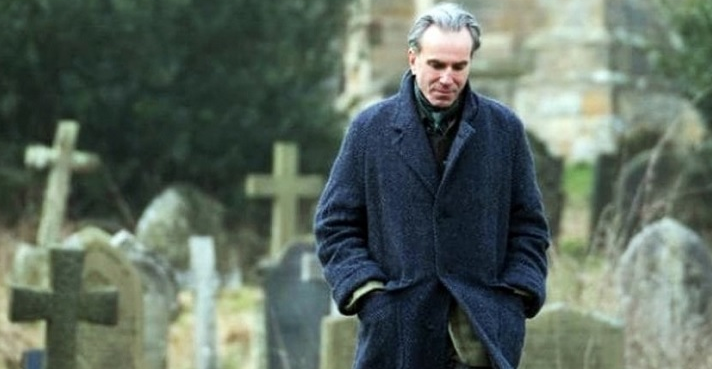 This British actor began his career on TV shows produced by the BBC, but he is most well-known for his work in theater and film. He was nominated for several awards in 1989 for his role in My Left Foot, where he plays a young Irish artist with motor-skills’ disabilities caused by cerebral palsy.
Phantom Tread tells the story of Reynolds Woodcock (played by Daniel), a designer with obsessive-compulsive tendencies who falls in love with a young waitress, and their unconventional romance.

Daniel Kaluuya in Get Out 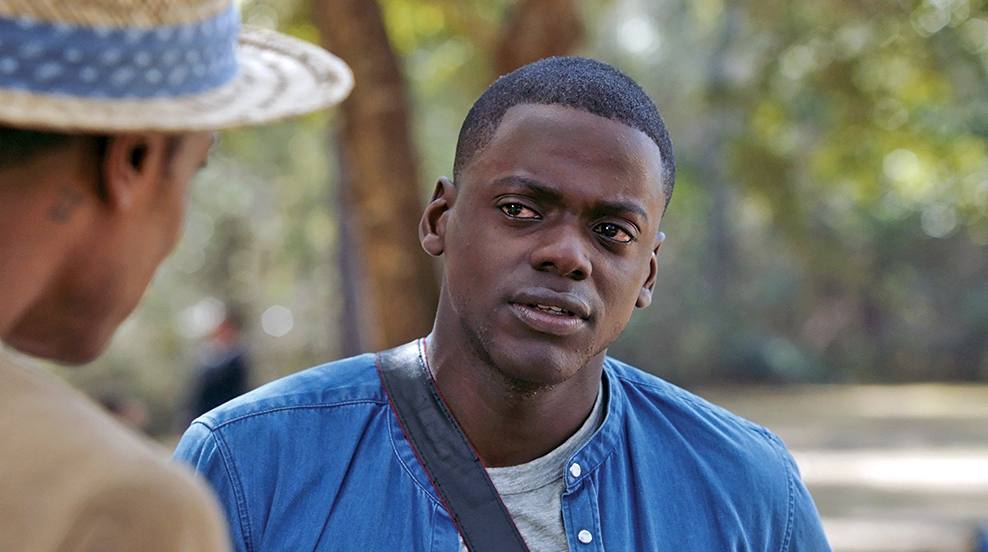 Kaluuya, a British actor, was trained in theater, but has played several roles in TV series including Dr. Who, Babylon and Black Mirror. His role in Get Out, classified as a horror film, earned him a nomination for best actor.
In Get Out, he plays Chris, a young man invited to spend the weekend with his girlfriend and her family, when he starts to notice strange events that will change the course of his life forever. 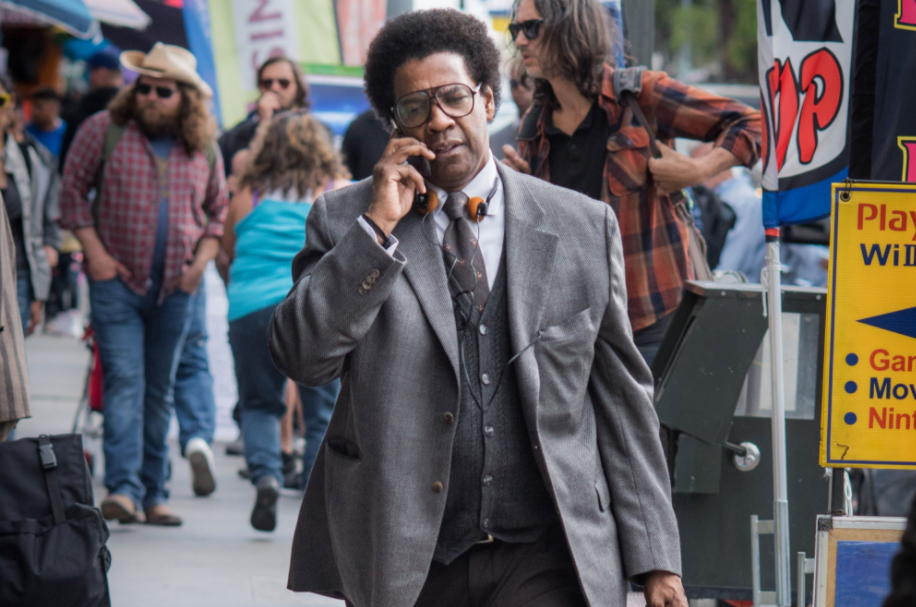 Like many others on this list, he got his first acting jobs in New York theater. In 1982, he played Dr. Chandler for six seasons on the soap opera St. Elsewhere. In 1987, he started working in Hollywood films that consolidated his career as a top actor. This award would be his third Oscar.
The film he is nominated for tells the story of lawyer Roman Israel, who is fired after years spent working at the same firm. Unemployment forces him to make decisions that lead to big changes in his life.

Call Me by Your Name
Darkest Hour
Dunkirk
Get Out
Lady Bird
Phantom Thread
The Post
The Shape of Water
Three Billboards Outside Ebbing, Missouri