Love is anything but perfect—a lesson we’ve learned from TV couples on Spanish- and English-language TV. In celebration of Valentine’s Day, we’re sharing our list of the top 10 TV romances that pulled at our heart strings: 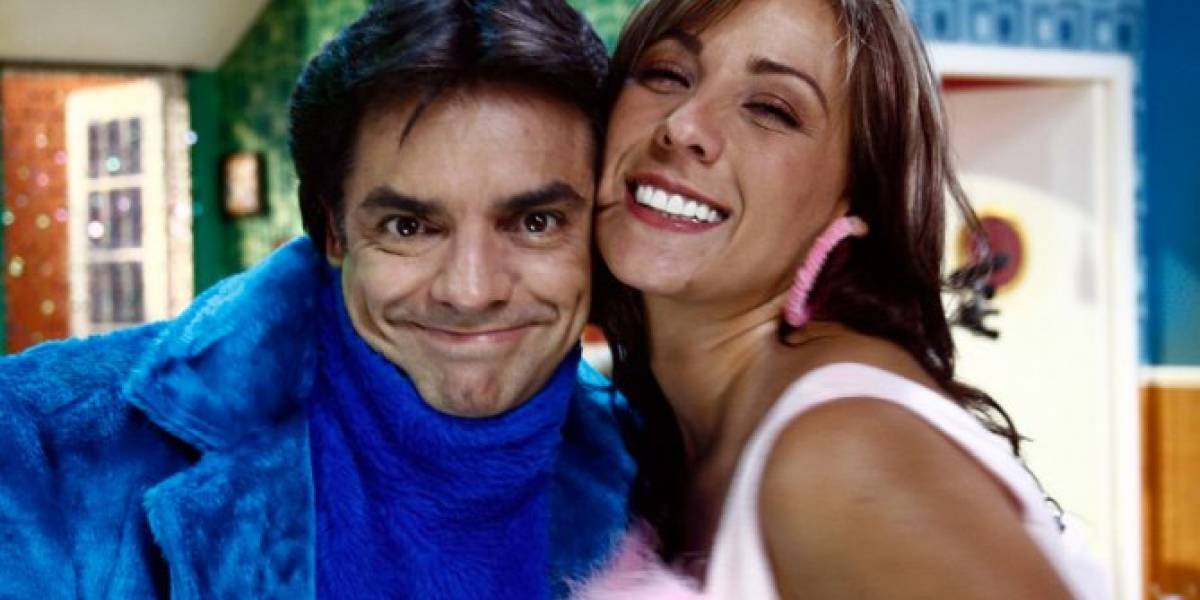 Though their relationship wasn’t always gushing with sweet words, Federica and Ludovico’s unique ways of showing their love for each other made us laugh for three seasons. 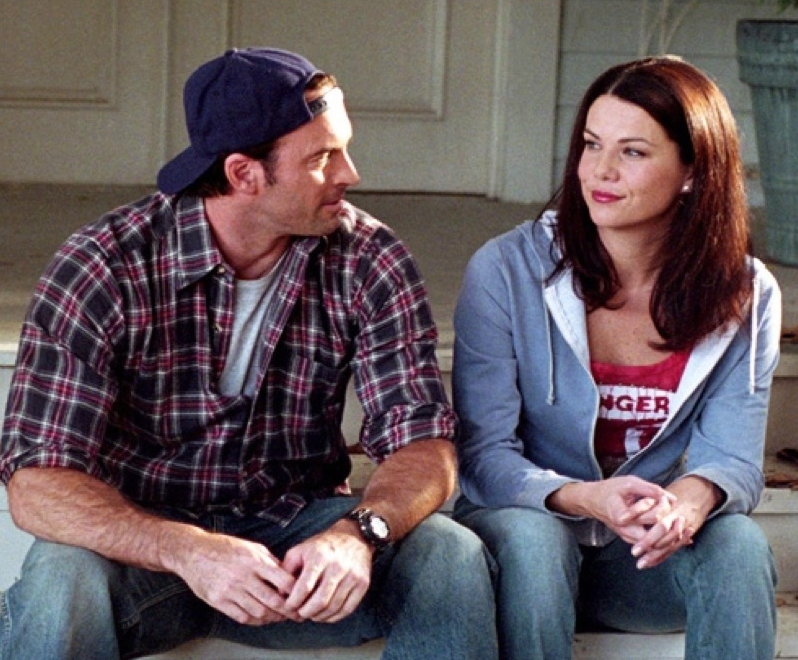 It all started with a cup of coffee. Lorelai and Luke met and became friends, but it wasn’t until several seasons later that they made an attempt at romance—and I say “attempt” because it didn’t go so well. Despite a rocky start, they were reunited and married on the2016 special season aired on Netflix. 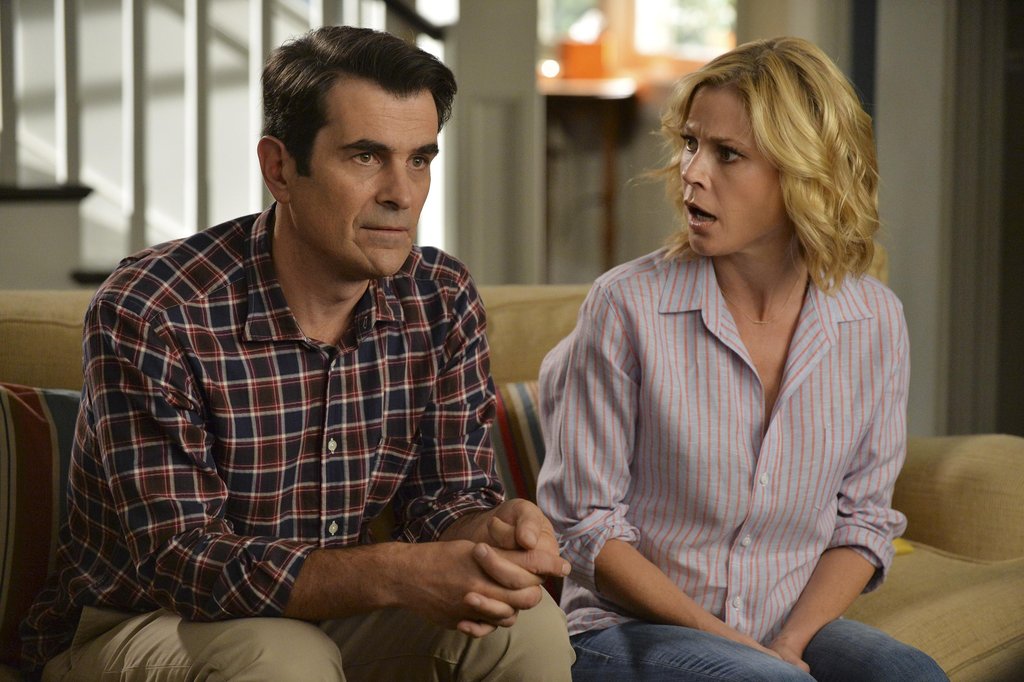 After 16 years of marriage and three children with very diverse personalities, Claire and Phil are still the most stable and conventional couple of all those seen on Modern Family.

Pam and Jim’s chemistry was clear from the start. Despite the spark, their relationship was only intermittent throughout the series—which is exactly what makes us love this couple so much. They finally end up realizing they don’t want to be with anyone else and get married. 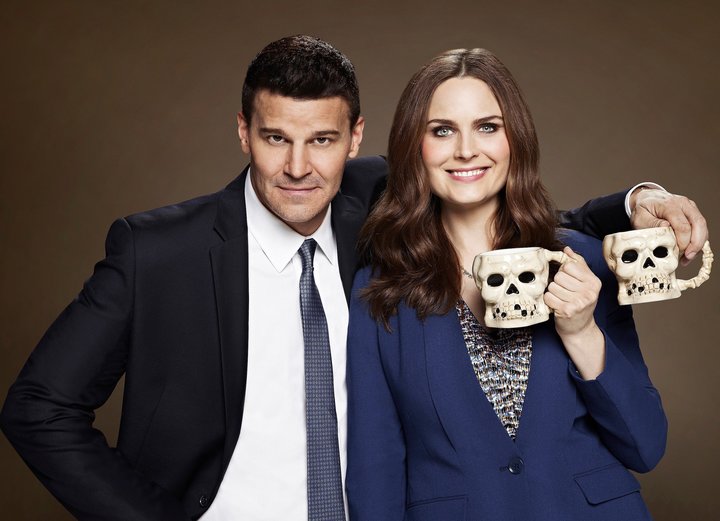 The crime drama Bones is about more than just solving mysteries. Over 12 seasons, we witnessed the love story of Temperance Brennan and Special Agent Seeley Booth, whose professional relationship slowly transforms into a memorable romance. 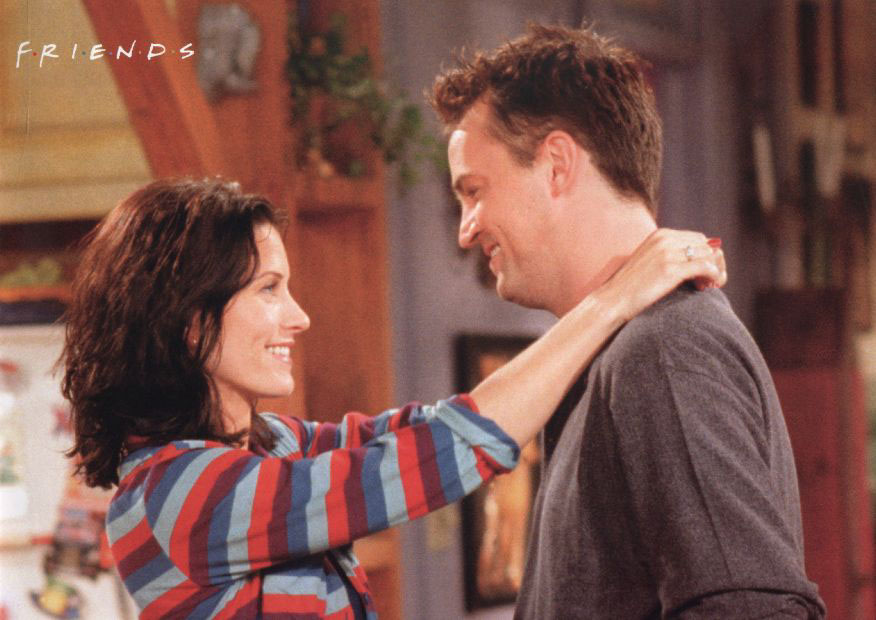 If it’s true that opposites attract, Monica and Chandler are a perfect example. Anyone who has seen Friends knows what I mean, and for anyone who hasn’t, here’s a clue: she’s the girl obsessed with cleaning and organization, in search of a stable relationship—and he’s always avoiding commitment. 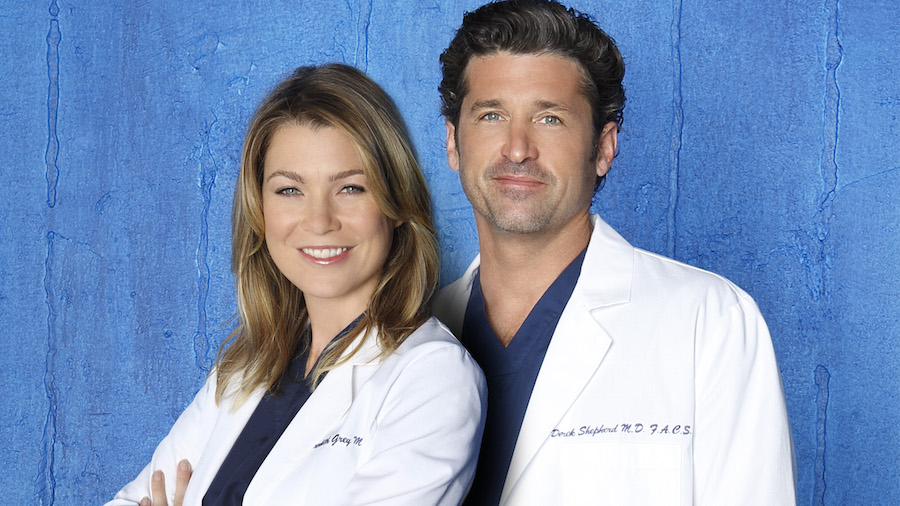 This U.S. TV series has given us several great romances, but none compare with the one in Seattle Grace Hospital. Meredith and Derek are two successful surgeons, but their lives go through many ups and downs while they solidify their relationship. 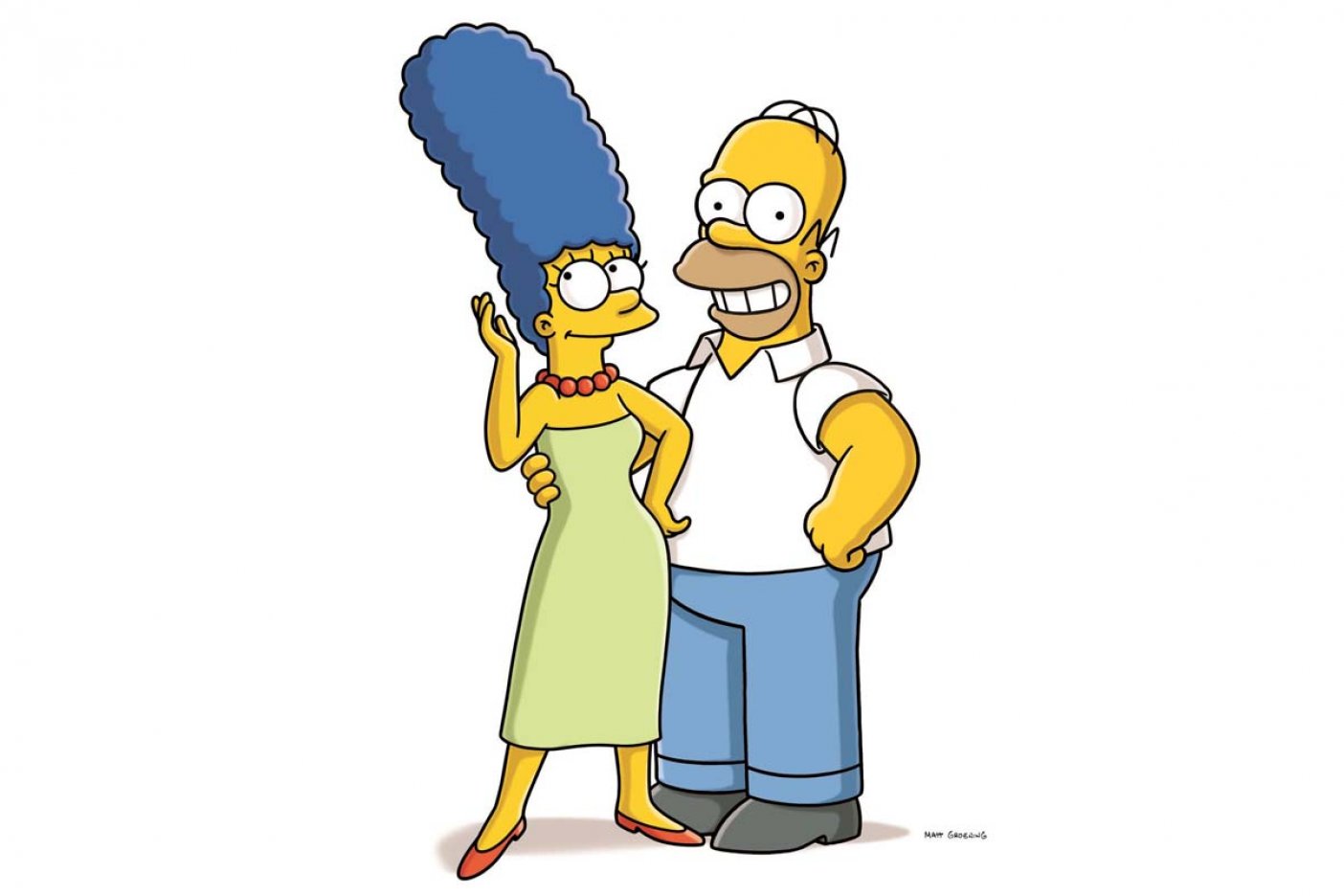 Animated characters have feelings too, and over 29 seasons, we’ve seen the marriage between these two Springfield natives go through an almost infinite number of situations. Marge doesn’t always agree with Homer, but no one can imagine them apart—though in one episode we do get a peek at what it what it might look like in a dream.

We met Quico’s mother and teacher in the Mexican TV series El Chavo del 8. The show made waves around the world, reminding us all of the times when a cup of coffee was the perfect excuse for the couple to spend a little time alone together. 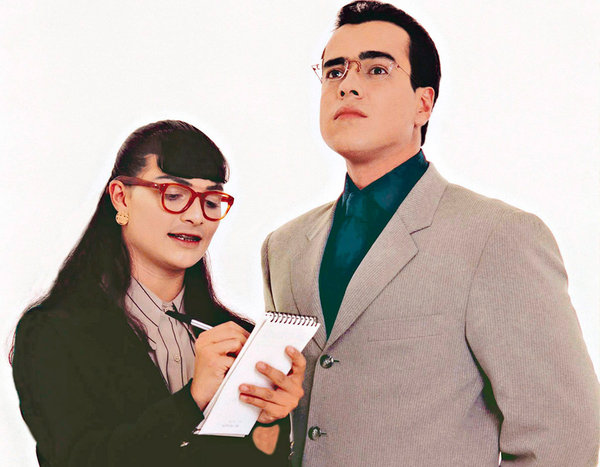 This couple made it clear that appearances are the least important thing in a relationship. Betty, la fea, was an international success, and viewers fell in love with Betty and Don Armando’s relationship—along with the rest of the people working at Ecomoda.